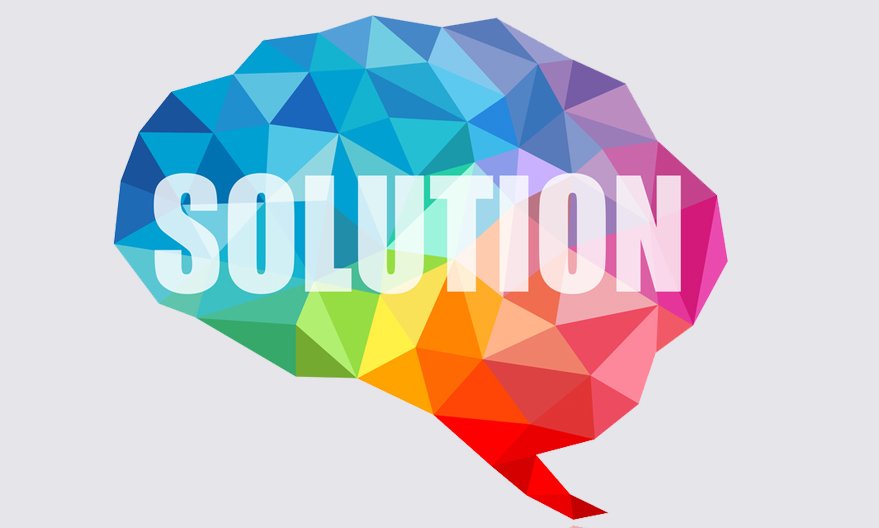 Does your brain get in the way of your body’s peak performance?

All repetitive sport performance problems (RSPP) like the yips, blocks, choking, target panic, and severe slumps all have trauma that operate outside the conscious awareness and control of the athlete. Athletes who have experienced accidents, injuries, shaming coaches and humiliating performances sometimes develop a “withdrawal reflex” on the field, on the ice, on the track, on the court, or on the road. But that brief withdrawal reflex is now a game-losing play, a missed opportunity, and the dreaded mental block. Golfers refer to this as the “yips.” When it happens, athletes often experience shame, frustration and even some mild depression due to the loss of identity and activity. And unless the underlying physical and emotional traumas are determined and directly addressed, the block might reduce but not fully release leading to more frustration and deepening of the struggles.

The onset of the RSPPs never makes sense to the athlete, coach, parents, or fans. The athlete hasn’t a clue what’s really wrong and is at a loss about how to “fix” it.  The coaches (and sometimes the parents) try everything they know in a futile attempt to get the athlete back on track. Their best efforts are always focused on working the physical side of training, spending hours trying to adjust the ‘mechanics’.

One sad example is that of Mackey Sasser, a starting catcher with the New York Mets. During the 1990 season, he was aggressively run over at home plate. This was the end stage of a lifetime of trauma. His yips were obvious and he was mocked by the fans and the media. He would often have to pump his arm several times and sometimes he couldn’t release the ball without walking towards the pitcher. This effectively ended his baseball career.

Dr. David Grand worked with Mackey and in only three sessions, in one day, they got his yips under control. Watch the ESPN 30 for 30 documentary, “Fields of Fear.”

Brainspotting: What is it?

Brainspotting was created by David Grand, PhD. in 2003 as a result of his work with people who had experienced traumatic events such as Hurricane Katrina, the attacks on the World Trade Center, as well as war veterans.

Brainspotting is a highly effective, brain-based, and client-centered approach that helps athletes beat mental blocks and performance anxiety for good. It is so organic, natural, and simple that it is sometimes referred to as magical. It mimics the way your brain and body normally process and resolve negative experiences.

Trauma lives in the experience (not the event). When trauma occurs, it overwhelms the system and we are not able to process everything that happened. The primitive brain takes over and if we are unable to fight or flee to escape the situation, we shut down to survive. Once here, our nervous system makes it difficult to get out. We lose track of the details making it challenging to recall what happened later. The traumatic experiences get stored at a sensory, visceral, and often nonverbal level in our implicit memory. It puts a lot of stress on the mind-body system, is exhausting and inevitably is not sustainable.

Playing sports exposes athletes to both physical and emotional trauma. In fact, daily life makes us vulnerable to frequent negative experiences, some greater than others. When we play competitive sports, our exposure to these kinds of physical and emotional traumas increases. Sports like gymnastics, diving, football, and ice hockey carry a higher potential for more serious injuries than others.

In referencing the word trauma, I am not using the narrow definition of life-threatening events such as violent assaults, childhood abuse, serious accidents, war, and natural disasters. At times, these events do underlie and contribute to an athlete’s performance problems.

The term sports trauma or the negative experiences we refer to can be as innocuous as a near miss for the athlete, with no physical injury occurring; these events can also be sprains, concussions, torn ligaments, broken bones, bad bruises, cuts, collisions.

It has been repeatedly observed through casework that the traumatic nature of any experience is determined by the meaning that is assigned to it by the individual. We all frame the events that happen to us in order to cope, adapt, and survive. It’s a natural process. These traumas can occur either on or off the field.

Emotional sports trauma can include humiliation from an abusive coach, teammate, or parent; choking that causes the athlete’s team a crucial loss; or frightening, serious or painful injuries ( a beaning, for example). or even witnessing the injury of another athlete.

When an athlete sustains a physical injury, a combination of physical and emotional aspects attach themselves to the experience. The physical components are usually more obvious than the emotional ones and include the pain from sprains, bruises, muscle pulls, tendon and ligament tears, bone dislocations or breaks, concussions, etc.

It’s also common for the athlete to experience additional physical and emotional trauma from the medical treatment of the injuries or illnesses, as in the pain and emotional discomfort that accompanying surgery, getting stitches, having bones set, taking medications with unexpected side effects, enduring painful rehab, and unexpected complications to healing.

This physical and emotional residue leads to trauma symptoms within the body like panic, helplessness, flashbacks, dissociation, and avoidance. All of these symptoms are clearly visible in the athlete struggling with RSPP.

Frequently, these negative experiences hold a strong emotional charge, which increases the athlete’s struggles. Occasionally, they involve exposure to embarrassment and humiliation.

All of this is happening at the unconscious level and the accumulation of these physical and emotional traumas in the athlete’s brain and body is the root cause of all significant performance problems.

Traditional sports psychologists and the majority of online mental game coaching have typically confined their work with RSPPs to the surface of the problem, focusing on the athlete’s conscious mental strategies (Grand & Goldberg, 2011:6)

They apply cognitive and behavioral techniques to guide the athlete to relax under pressure, change his or her negative self-talk, focus on the task at hand, mentally rehearse peak performance, let go of mistakes, and quite an overactive mind.

Although these surface strategies are certainly useful for mental-toughness training and necessary part of an athlete’s skill set, they consistently fall short when it comes to releasing RSPPs!

These cognitive techniques bring partial, temporary relief to the athlete because they address only the symptom of the problem (pre-performance nervousness, negative thinking, poor focus, for example) Are ALL preoccupied with this one thought – WHAT IF IT HAPPENS AGAIN?

The athlete, trapped in anticipatory anxiety, repeatedly plays out this self-fulfilling prophecy.

Consequently, the athlete ends up with that deer-in-the-headlights look. They freeze up.

An athlete struggling with Repetitive Sports performance problems experiences overwhelmingly high levels of anxiety as they approach the problematic action in their sport.

These are all simply symptoms of these unconscious accumulated, upsetting, negative experiences. I work with athletes of all ages to overcome the yips, blocks, choking, target panic, severe slumps.