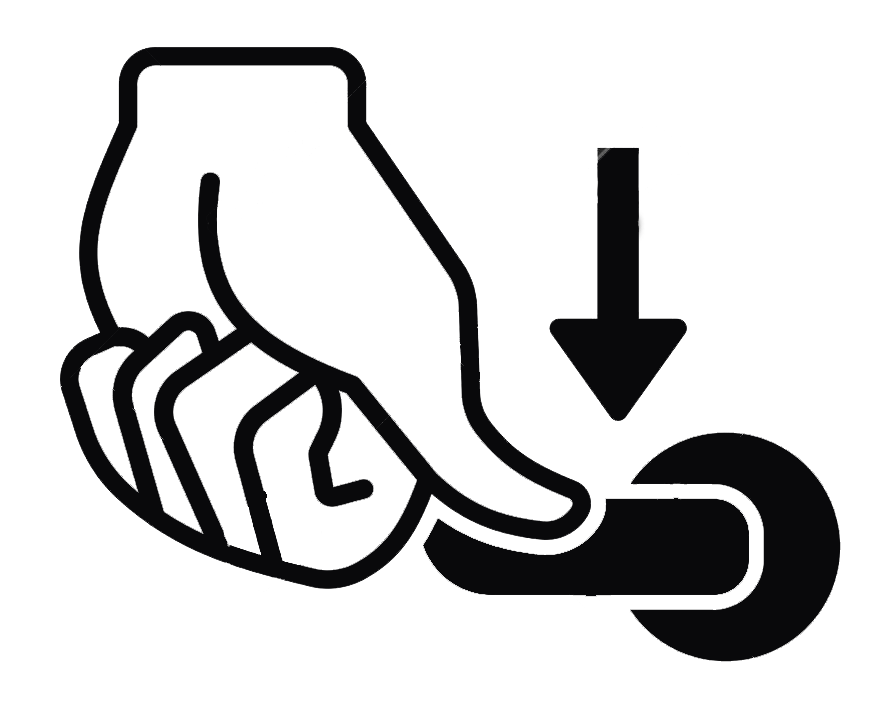 20 Jun“FLUSH IT” and Make the Next Best Decision

Self-control and Discipline are essential components of a mentally tough athlete. If you allow the inevitable mistakes that occur during competition to wear you down and detract from your focus, then your performance will suffer.

A good 50% if not more, of the level in which athletes are able to perform comes down to mental performance factors most coaches aren’t intentionally or systematically addressing.

Coaches have all seen athletes who, despite incredible talent, fall short of their potential, being labeled a “headcase” who can’t withstand the pressures of competition.

That’s a tall order. And as you know, most people struggle with this at some level. The biggest saboteurs of self-control and discipline are negative emotions/thoughts/feelings.

When you seem to struggle with negative thoughts and emotions, often letting one bad play or decision cascade into many more, the “Flush it and make the next best decision” should be used.

Here’s how to utilize this strategy for yourself.

Step 1 – Think about a mistake, bad play, or any other decisions that aren’t in line with your goals as bricks.

If every time you made a mistake you were to grab a physical brick and carry that brick with you, it would weight you down both physically and mentally. This would invariably inhibit your ability to perform at your best.

This what I often refer to as “interference” or “noise” in your potential to perform. These virtual brick represent all of the negative thoughts, emotions swirling around in your mind.

Now, for a moment imagine a mistake from your past that you are still bitter or upset about as a mental brick. When you carry this mistake with you, this mental brick, it takes the same toll as carrying a physical brick.

The difference is, of course, you cannot see it because it is a weight within your mind. In your journey for peak performance, you must train yourself to release the mental bricks that weight you down.

Step 2. – A fun way to think about releasing mental bricks is by conjuring up the image of a toilet.

Once you’ve created awareness of the concept of bad decisions/mistakes being like bricks, use the metaphorical concept of “flush it” as a verbal cue for how to respond.

Once you have made it a practice to reflect on bad decisions, mistakes, etc. and learn what you can from it, just take all of those mental bricks and “flush it”.

Learn what you can from it and let it go!

Step 3. – Make the next best decision.

The final step of this strategy is to embrace the fact that, no matter what has happened, you control what happens next!

Even if in your mind you believe it to be a really big mistake – whatever happens – you can learn from it, flush it, and make the next best decision to get back to peak performance or on the path to your goals.

Remember: Reflect and learn, flush it, make the next best decision.